At the beginning of the conference, we honored the life and work of friend, colleague, and longtime supporter of the Federal Forecasters Consortium, Professor Frederick L. Joutz (Slides, PDF).

Forecasters often need to predict the present—or “nowcast’’—to help inform policy decisions. The onset of the pandemic highlighted the importance of nowcasting the economy and the pandemic itself. Conditions altered rapidly and policymakers responded to those changes with unprecedented fiscal and monetary stimulus and with public policies such as lockdowns and mask mandates. To aid in nowcasting, forecasters turn to machine-learning techniques and high-frequency data, which are often drawn from alternative data sources such as social media, rather than from standard sample surveys and administrative data. Nowcasting poses difficult challenges, particularly because data about the present may be unavailable, incomplete, or inaccurately measured. While high-frequency data can be a great source of timely and detailed information, it can come with its own dynamics, noise, and structural breaks. Those features can arise as a byproduct of individual decisions (as with Twitter) or the customer composition for private businesses (as with credit card transactions). The conference will consider nowcasting and its roles in decision-making. How have recently developed tools and data sources contributed to nowcasting, and how do nowcasts serve policymakers? 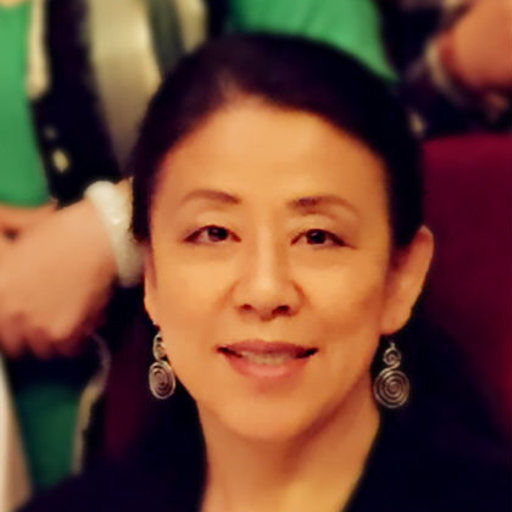 Baoline Chen is a senior research economist at the U.S. Bureau of Economic Analysis. Her recent research focuses on applied macroeconomic time series analysis, which includes nowcasting and forecasting of GDP and its components, structural time series modeling for business fluctuation in GDP and its major components, detecting and correcting residual seasonality in the national account statistics, and benchmarking and reconciliation of large system of economic time series. Before she joined BEA in 2001, she was an associate professor of economics at Rutgers University, NJ. She holds a PhD in economics from Indiana University. 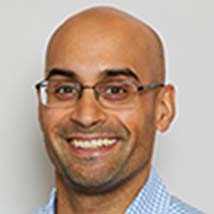 U.S. Department of the Treasury

Neil Mehrotra serves as Deputy Assistant Secretary for Macroeconomic Policy in the Office of Economic Policy at US Treasury. He was most recently Senior Economist at the Federal Reserve Bank of New York in the Research and Statistics Group. He joined the Macroeconomic and Monetary Studies Function at the NY Fed in July of 2019. His research focuses on declining interest rates and secular stagnation, including implications for monetary and fiscal policy. He also studies the importance of financial frictions for the behavior of firms over the business cycle. Mehrotra’s research has been published in journals such as the American Economic Review, the Journal of Monetary Economics, and AEJ: Macroeconomics. Prior to joining the New York Fed, Mehrotra was an Assistant Professor in the Economics Department at Brown University from 2013 to 2019. His research has been supported by grants from the National Bureau of Economic Research, the Institute for New Economic Thinking, the Washington Center for Equitable Growth, and the Ewing Marion Kauffman Foundation. From 2016 to 2017, Mehrotra was a visiting junior scholar at the Federal Reserve Bank of Minneapolis. He received his Bachelor’s degree in Economics from Princeton University in 2005 and a Ph.D. in Economics from Columbia University in 2013. 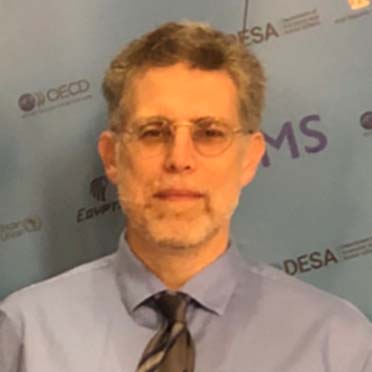 Jason Schachter is Chief of the US Census Bureau’s International Migration Branch and has worked in the fields of demography and statistics for over twenty years. Prior to his current position at the Census Bureau, he worked in Geneva, Switzerland for the United Nations Economic Commission for Europe as their expert on international migration statistics. He started his career as a demographer for the U.S. Census Bureau, but later worked as a senior statistician for the International Labour Organization, and served as a consultant for international organizations like the World Bank and the International Organization for Migration. He has also held the position of Director of Research for New York City's Division of Citywide Equal Employment Opportunity, served as a Population Affairs Officer in the Policy Section of the United Nation’s Population Division and was an Adjunct Professor at Columbia University’s School of International and Public Affairs. He received his PhD in Rural Sociology and Demography from Pennsylvania State University, examining internal U.S. migration patterns and reasons for move of the poor and international migrants.